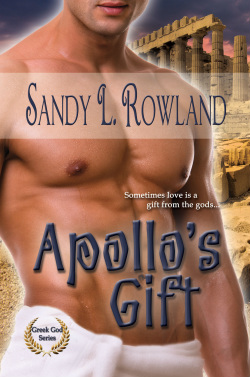 First book in The Greek God's Series
Is now available!
Enjoy this excerpt:

He leaned in, his mouth a kiss away. His breath tantalized with the scent of nectar. “I’m real and eternally serious.”

She licked her dry lips. Maybe she was wrong and this wasn’t a nightmare but a really, really good dream.

“This is no dream.” He brushed his lips over hers, soft, warm and as addictive as the fabled ambrosia. She leaned in wanting more, but he denied her. “It’s done.”

“The gift is given.”

Panic tightened her chest. It’s a dream. Damn it. “Take it back.” She sputtered and spit. Something had to rid her of his gift. “I won’t use it. Prophecy or not, nothing can make me tell people.” She wiped her wet mouth on her sleeve.

A beautifully irritating smile spread over his mouth. “Ah, Cassandra, you haven’t changed. The same argument you tried in your last incarnation. I’ve missed this.”

The second book in The Kivronian Vampire Series
Trust is required for betrayal to flourish.

Betrayal has made Bram a swaggering vampire with something to prove. Unfortunately, his opportunity for vindication arises when his brother is kidnapped by Bram’s enemy and held in Rome’s catacombs. If Bram fails to free him, his brother will suffer torture and die. Bram would never forgive himself. His only chance of success may be a human.

Beautiful Angela Russo, has polish, connections, and a grudge. The vampires have stripped her family of power and position,     destroying their lives. Forgiveness isn’t one of Angela’s virtues. She is used to getting what she wants, and what Angela wants is revenge.

When Bram and Angela are forced into a reluctant alliance, the secrets they uncover shatter everything they have believed to be true.

Can they learn to forgive the past and work together before blood runs in the streets? 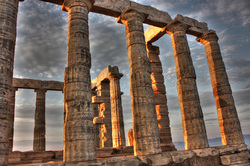 The second book in the Greek God Series.